Write your own story

Our vision is to transform the centre of Stevenage so that it once again represents the aspirations of its people, and makes it an attractive proposition in which to live, work, and play.

We want to invest for the future; refresh, improve and develop our entire town whilst retaining its unique culture and history, and restore Stevenage to its former glory.

Life in the cycling lane

We knew Stevenage had a lot going for it when we decided to move here. We were aware of the great house prices, range of job opportunities, and ease of getting into London whilst at the same time having access to the countryside. What we didn’t know was that thanks to Stevenage, we’d catch the cycling bug and later be competing in competitions all around the UK and Europe!

“With 120 acres of beautiful green space pretty much on our doorstep, cycling was a natural choice”. 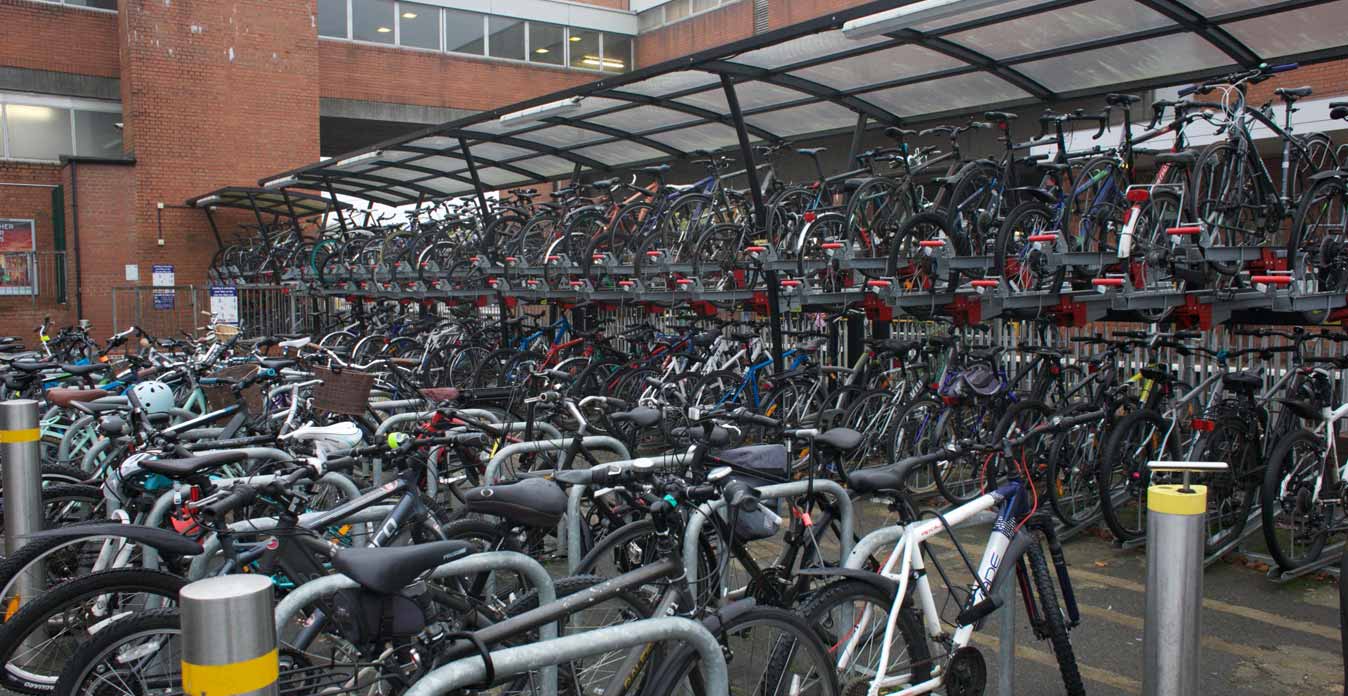 Life in the cycling lane

Our two-wheeled journey began when my wife, Jenny, was after a new sport to take up. With 120 acres of beautiful green space pretty much on our doorstep, cycling was a natural choice for an activity in the great outdoors. Our bikes hadn’t seen much use in recent years, but with over 40km of flat, accessible, and safe cycleways around Stevenage, Jenny had her cycling mojo back in no time. She convinced me to join her on a cycling path across the town, through Fairlands Valley Park and out into the country, and just like that, I was hooked.

From there, we joined a local cycling club and were meeting up every Saturday morning for rides around the local area, adventures further afield, and charity events… of course with well-earned rests at cafés or country pubs after! The only thing better than being outdoors and taking in the scenery in and around Stevenage by bike, is the great group of friends we’ve made through the local cycling scene. They make it easy for anyone to get involved, regardless of experience, and we were welcomed instantly into more than a club, but a community. 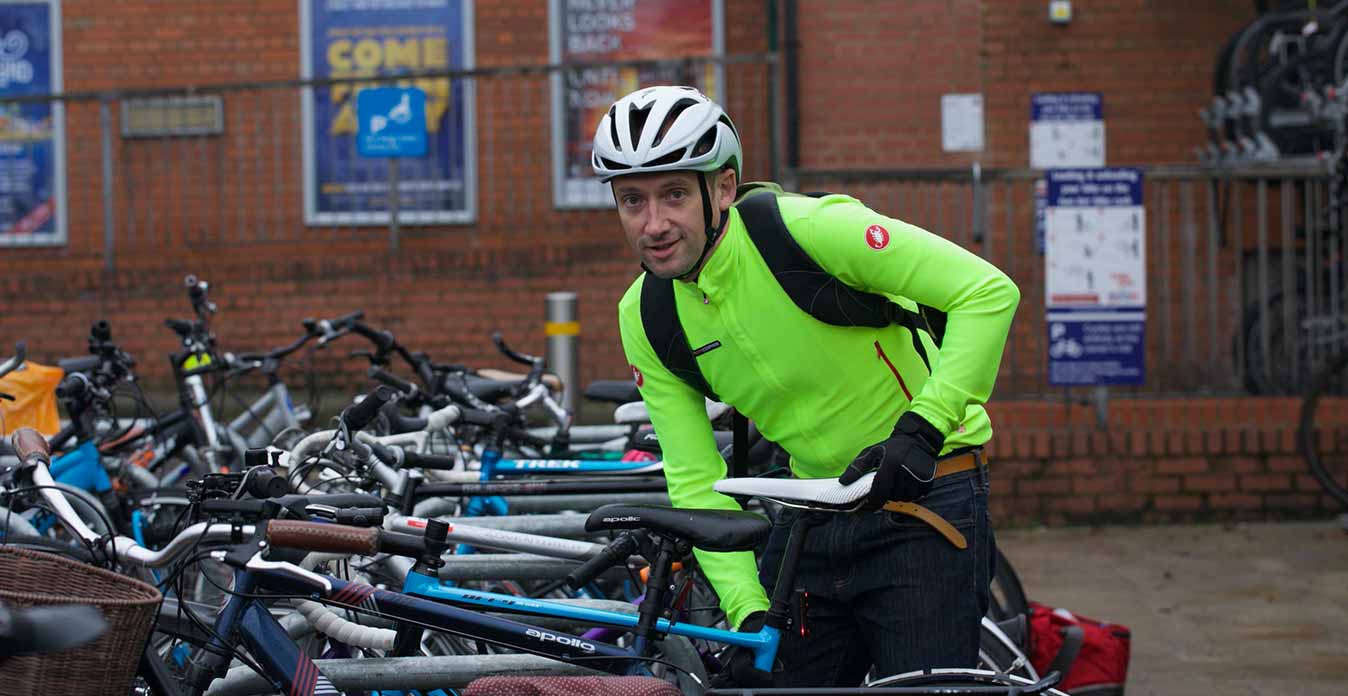 Shifting up a gear

Now that we really had a taste for cycling, we found ourselves getting involved with local racing clubs, initially in time trials, then road and track racing at the nearby velodrome. Fast forward a couple of years and through a challenging training regime, and we found ourselves travelling to take part in big international competitions in the South of France and Malta!

Stevenage’s amazing green spaces, friendly social groups, and quality facilities and shops, mean starting out and pursuing any passion is far from an uphill struggle. We’ve made friends from around the world, travelled and competed in countries all over and now enjoy a far more active outdoor lifestyle – all because my wife decided to hop on a bike on a sunny Stevenage afternoon!